Posted by Drew Hornbein 13sc on

Update from the Coordinator: Join the Call to Action!

The moment we've been waiting for is here: universal single payer health care is receiving unprecedented national attention. We must seize the moment and organize to win. We need to pass the New York Health Act (A.5062/S.3525) in the Assembly again this session, and build momentum for the vote in May. On Tuesday, February 23rd at 7PM join us to discuss statewide actions in support of the New York Health Act. 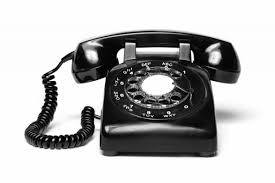