Posted by Katherine Robbins 228sc on 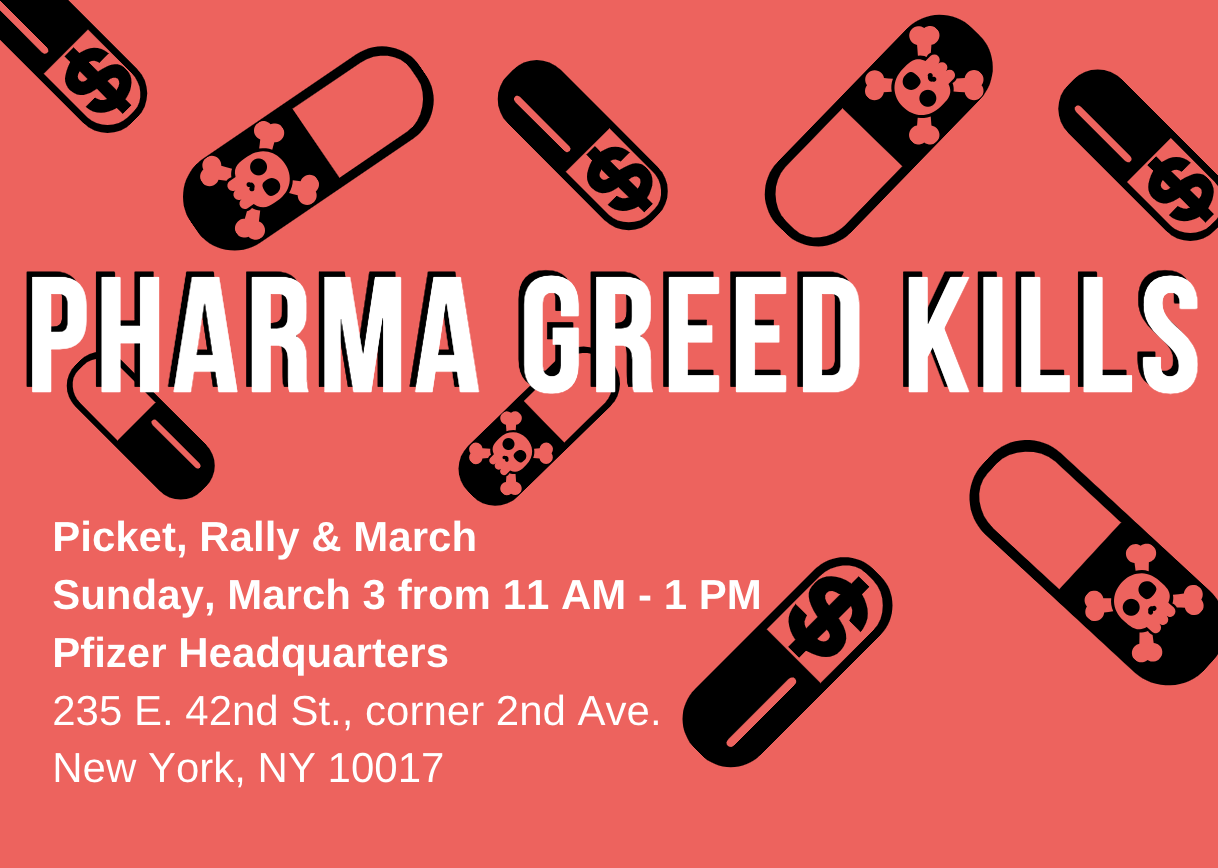 Why #BigPharma’s time is up!

• The drug industry is among the most profitable in the world, far more so than most Fortune 500 sectors.

• Drug companies charge prices far higher in the U.S. than anywhere else in the world, even though they make good profits on their products everywhere.

• At the start of 2019, drug companies raised their prices by 6.3% on average. Pfizer alone raise the prices of more than 40 drugs.

• Drug companies rip-off patients in the U.S. because they can, because our government refuses to stop their profiteering and price gouging. The industry buys our government through huge election campaign donations, and hires legions of lobbyists to shape and block legislation. The industry deploys 3 lobbyists for every one member of Congress.

• #BigPharma has joined forces with their allies in #BigInsurance and #BigMedicine to oppose moves toward a single-payer universal health care program so that they all can maintain their joint dominance over our healthcare system to protect and increase their profits.

• Meanwhile, many patients go without or limit the medicines they need because they can’t afford them, and people suffer with continued illness and some even die.